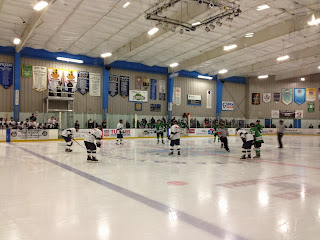 The original hockeywanderer blog was conceived as a view of the world through the prism of sport. This modified version is, at the moment, a work in progress for the primary purpose of teaching myself WordPress and/or other internet creation tools.